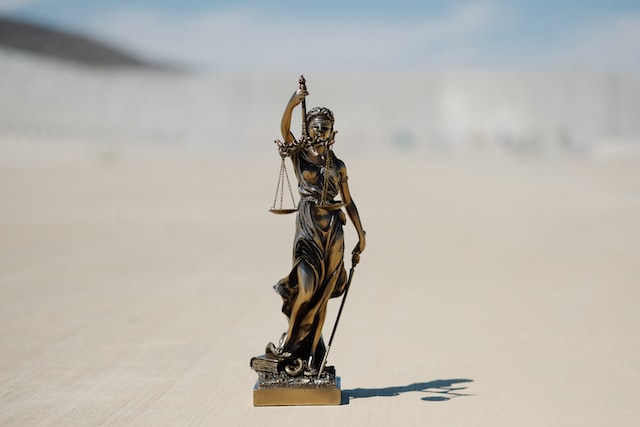 Hydrow, an at-home connected rower brand, has announced it has reached a lawsuit settlement agreement with iFIT. The rowing company enjoys a bevy of celebrity backers, including Lizzo, Justin Timberlake, Aaron Rodgers, and Whitney Cummings, and comedian and actor Kevin Hart signed on to Hydrow as Creative Director in 2020.

Hydrow filed a design patent and trade dress infringement action against iFIT and its NordicTrack RW700 and RW900 rowers earlier this year. As part of the settlement with Hydrow, iFIT has agreed to redesign certain aspects of the rowers named in the lawsuit.

Hydrow claimed that iFit had been “wrongfully enriched,” and that the rowing company had suffered losses in sales and goodwill as a result. The at-home rowing company claimed that iFIT attempted to capitalize on its success, and that the RW900 “copies all of the significant aspects of the award-winning design that has led to the success of the Hydrow Rower,” according to the filing.

“We’re pleased with the outcome of the settlement,” shared Bruce Smith, CEO and Founder of Hydrow, Inc. “Every single facet of Hydrow’s distinct design plays an equally critical role in creating the unique experience we deliver. To ensure our customers receive the highest quality of products, we remain steadfast in our commitment to protecting and enforcing our intellectual property rights and its goodwill within the brand.”This past March, the connected rowing company announced a $55 million Series D funding round, and has considered an IPO or merging with a SPAC, according to Bloomberg. Hydrow, like many other tech-based and fitness companies this year, recently laid off employees due to economic uncertainty, joining Tonal, F45, and Whoop.