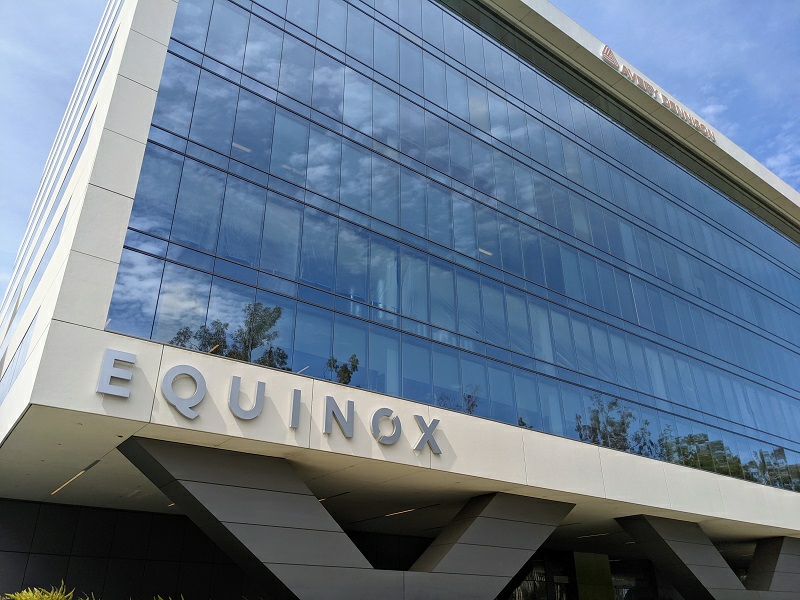 Beginning in 2019, Brent Rodgers managed several Roots Pressed Juices Equinox café locations in Texas. After Equinox re-opened after its COVID closures, which included the cafés, the company requested that Rodgers re-open his business to see if its operations could be successful. Roots lost hundreds of thousands of dollars, and alleged that it was due to Equinox corporate representatives’ mismanagement of the business. Rodgers alleges that one of Equinox’s vendors in Houston even walked out on the fitness company due to their mismanagement of the business.

In 2021, Rogers sent an e-mail saying that he was tired of Equinox’s theft through mismanagement, as he alleged Equinox continued to charge their members even when their memberships were frozen. 30 minutes after he sent the e-mail, he alleges that Equinox shut down all of his café outlets, kicked out all of his employees, and started removing the equipment that he owned. Rodgers states that he owned all of the café equipment. The morning after all this ensued, Rodgers went into the store and confiscated a few blenders that had not yet been locked up by Equinox. Rodgers alleges the blenders were owned and purchased by him. Equinox alleges that because Roots broke their lease, their equipment was now Equinox’s property.

Rodgers first sued Equinox in small claims court in Texas, and Equinox then countersued for rent that they alleged Rodgers owed. The case has since been removed to federal court, and will be heard late next year. Rodgers is passionate about the case, as he feels he was taken advantage of during his partnership with Equinox. He told Athletech News, “Equinox is a morally bankrupt company. I have seen the way they treat their employees, members, and would constantly lie. Its culture is rough, as you can see from the countless lawsuits from employees, landlords, and vendors. Federal court will set precedent so this demonic company will not be allowed to take advantage of small business owners again.”