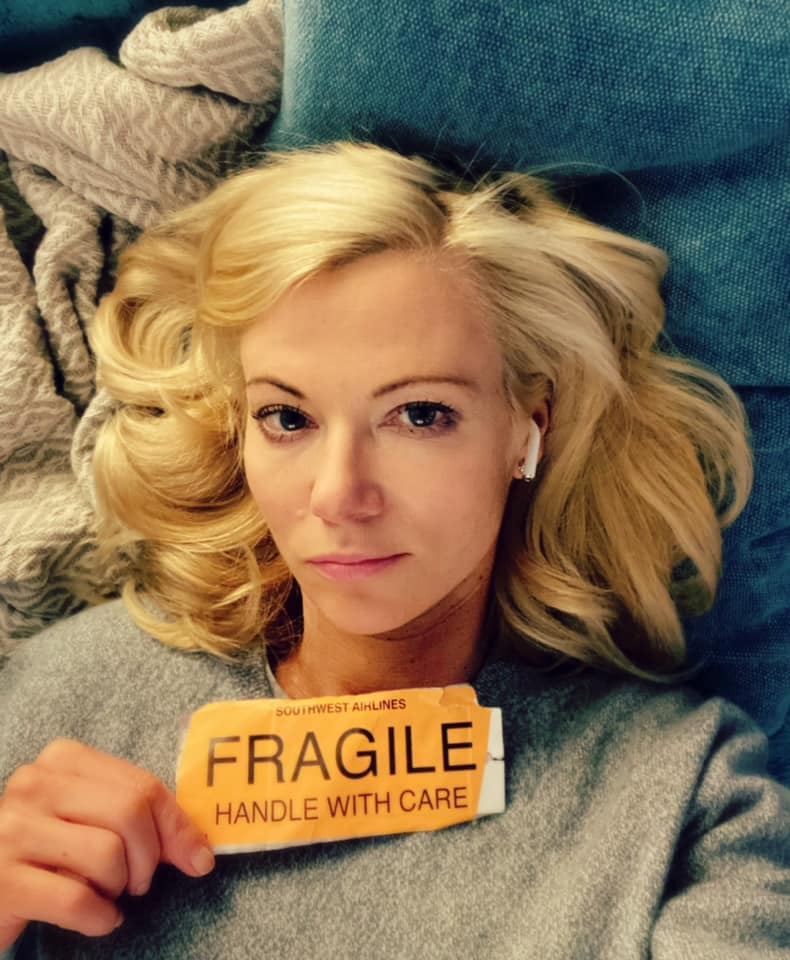 Melngailis spoke with Athletech News about her upcoming book, her new Patreon community, and her wellness practices

Sarma Melngailis, former NYC-based raw vegan restaurateur, is looking ahead these days in spite of the recent “Bad Vegan” documentary on Netflix. Melngailis publicly criticized the ending of the popular documentary, calling it disturbingly misleading. “There’s a lot ‘Bad Vegan’ gets right, but it’s hard not to get stuck on the things that aren’t right or leave an inaccurate impression. Later, I’d like to clear up more,” she wrote on her website.

Melngailis, by all accounts, is laying the groundwork for a comeback as she gears up to speak her truth.

The raw food enthusiast has previously co-written a book called Raw Food/Real World and authored another entitled Living Raw Food. Melngailis is currently working on a third – a memoir that she says will reveal the full story behind “Bad Vegan.” Her most recent endeavor, however, is a personal Patreon platform through which subscribers can gain access to food, health, healing, and other lifestyle content as well as exclusive sneak peeks at her upcoming book.

While numerous other interviews have focused on “Bad Vegan,” Athletech News wanted to focus on Melngailis’s future plans – and how she is using a tech-based membership platform to stay connected with fans to share wellness insight.

Athletech News (ATN): Do you think the pandemic led to people seeking deeper connections with others?

Sarma Melngailis: With in-person socializing mostly off-the-table during the shutdown, I’d assume people sought connection online. Communities like Patreon that allow back and forth engagement in a more private setting are much different than the wide open world of platforms like Twitter and Instagram. I love the community feel of my Patreon group, which includes people who are genuinely interested in what I have to offer and/or are wanting to be supportive of me and my future work.

ATN: What are your thoughts on wellness in a post-pandemic world? Many have seemed to become increasingly health conscious.

Sarma Melngailis: Whether one’s wellness focus increased or decreased due to the pandemic was likely partially related to external factors. For example, those with more resources and freedom certainly had a huge advantage in becoming more health conscious, the shutdown perhaps giving them more time to dedicate to themselves. But then for others, working parents in particular, it may have been the complete opposite such that self-care became far more difficult than before. If you could afford a Peloton, great. It was probably a good time to start that kind of routine. Probably a lot more people meditate regularly than pre-pandemic. I do think the pandemic definitely shined a light on how important wellness is towards having a strong immune system and being able to weather any illness.

ATN: Are there any wellness practices that you’ve come across that have helped you?

Sarma Melngailis: I’m big on doing something called “morning pages” which is essentially just a habit of starting the day with three pages of writing whatever comes to mind. This is something easier to do of course when you have the luxury of free time. It helps me dump all the mind-clutter from my brain; sort of like cleaning the clutter off your desk before you start working. I think it also, over time, helps to move through the rest of the day with a bit more intention; usually part of those three pages ends up being about things you want to get done in the day. Maybe you also notice things you don’t want to do. It’s clarifying. I’ve also leaned into intermittent fasting and love it.

ATN: You’re working on another book and content. Could you share what the live Zoom meet-ups and private zooms would entail for higher memberships on Patreon?

Sarma Melngailis: I’m almost done with my book and have a lot of things happening at once–but I noticed I was dispensing advice and answering questions individually in social media direct messages and this was hardly an efficient way to communicate, since I was very often repeating the same things. I have a tendency to want to be helpful, even if it’s taking time away from the things I need to do to fix my own life. Patreon felt like a way to let people engage as much as they want to, if they want, for as long as they want and also in a way that helps support me.

I have a lot of one-on-one back and forth private message conversations going, and am just starting to arrange some individual Zoom calls, which will be a nice opportunity to meet people, at least digitally, in person. Down the road I hope to do more group events as well, and add any other perks and benefits that make sense. So far I know people have appreciated the bits of my book draft I’ve included and other personal writing. Because it’s a closed community, I feel safe there writing personal things too, beyond salad recipes and healthy living advice; sometimes I just write what I’m feeling, almost like writing in a journal. I’m really happy to be on Patreon.