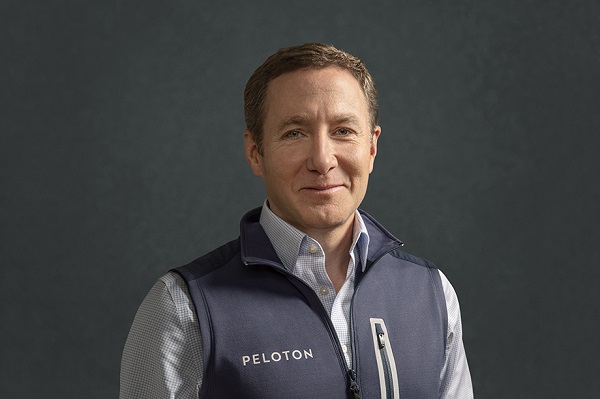 John Foley, Peloton founder & ex-CEO, has sold the shares to an investment firm. Peloton says Foley’s decision was based on his “financial planning”

John Foley, Peloton’s former CEO and founder, has sold approximately $50 million in PTON shares to an investment firm. The sale involved 1.92 million shares, according to a regulatory filing.

The investment firm, MSD Partners, is backed by entrepreneur Michael Dell, and is led by Gregg Lemkau.

Peloton said in a statement that Foley’s decision to exercise stock options and sell shares in a private sale to MSD Partners was his own decision and based on his own “financial planning.”

The Peloton founder converted 1.9 million Class B shares into Class A shares, which count for one vote a share, and sold the shares to MSD, reports The Wall Street Journal.

Foley had previously sold $119 million worth of stock starting in November 2020, according to SmartInsider.

Last month, Foley announced he would be stepping down as Peloton’s CEO and would transition to an Executive Share position. Barry McCarthy, formerly of Spotify and Netflix, was appointed the new role of CEO at the connected fitness company. Along with the CEO shuffle, Foley said 2,800 job cuts were in the works for Peloton employees.

McCarthy received a less-than-enthusiastic welcome during his first All Hands meeting with the Peloton team.

MSD’s Lemkau congratulated Peloton’s new CEO, Barry McCarthy, and wrote that he was looking forward to seeing McCarthy lead a great comeback for Peloton. Lemkau was referring to an internal email sent by McCarthy to the Peloton team following the announcement that Foley would be stepping down. McCarthy stated in the email that he is “here for the comeback story.”

“If you thought today’s news meant John [Foley] would be scaling back his involvement with Peloton, then let me assure you … I plan on leveraging every ounce of John’s superpowers as a product, content, and marketing visionary to help make Peloton a success as my partner,” McCarthy continued in the email.