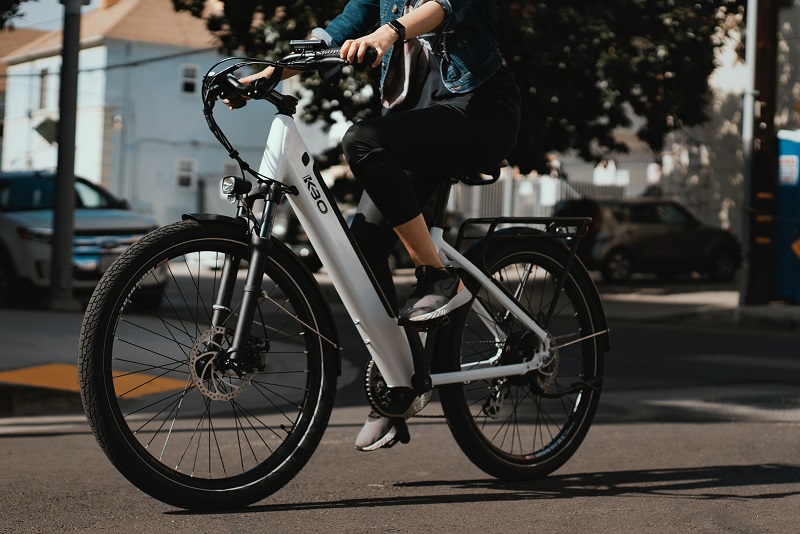 The Industry of Delaying Death is Soon Expected to Rise

Ebikes and conventional bicycles are different in a number of ways, especially in relation to potential physical fitness benefits, according to a study done by the BMJ Open Sport & Exercise Medicine journal

Ebikes have gained popularity within the past several years and it appears there’s no sign of the trend slowing down. However, according to a recent regular bike vs. ebike study published by the BMJ Open Sport & Exercise Medicine journal, the health benefits of ebikes cannot replace those gained from riding regular bicycles.

The prospective observational study conducted in Germany between February 2017 and December 2019 took the accounts of 1,879 volunteers (1,250 ebike riders and 629 regular bicycle riders) to gauge their physical activity targets — 150 minutes of moderate-to-vigorous physical activity per week over the course of four consecutive weeks. (150 minutes of moderate-to-vigorous physical activity a week is the recommended amount per the World Health Organization.) Activity trackers were used to evaluate the time, distance, and heart rates of participants and questionnaires were also distributed to record traffic accidents over a 12-month time period.

At the end of the study, researchers concluded regular bike users had a higher probability of reaching this mark vs. ebike users. While ebikes may help to facilitate active transportation and an increase in physical activity, the study showed a reduction in “duration and a reduced cardiovascular effort” while riding ebikes overall. In comparison, a higher percentage of regular bicycle users (35.0%) during the study were able to ride for 150 minutes or more at a moderate-to-vigorous pace. 109 accidents and 157 near-accidents were reported over 12 months with no “significant differences.”

As stated in an April 2022 article from People For Bikes, ebiking has emerged as a more inclusive activity. People of different ages and fitness levels have come to enjoy it. It’s even become a bit easier to purchase an ebike, thanks to state and local bike share systems and ebike incentive programs. BMJ’s study found that most volunteers’ motive for buying a conventional bicycle or ebike was for physical fitness needs. Convenience, saving money and helping to protect the environment were other reasons as well. However, it was not lost on the researchers that convention bicycles were better for reaching the proposed minimum of 150 minutes of physical activity in a week.

“Our main finding is that e-biking is characterised by less riding duration and lower riding intensity, leading to less cycling spent at MVPA than conventional cycling,” the study denotes. It goes on to claim “overall cycling time, frequency of bike riding and heart rate during cycling were lower for e-bikers, while cycling time per trip was higher for e-bikers.”

Though these results show major health and fitness pros of riding conventional bicycles over ebikes, it’s hardly cause to get rid of any and all ebikes forever. Ebikes are still seen as an alluring replacement for a number of reasons, according to the BMJ Open Sport & Exercise Medicine study. “The expected health benefits might be higher for bicycle users however the increasing attractiveness and popularity of ebikes might facilitate recreational cycling  and active commuting, particularly for those who are limited by age or illness associated constrictions and who otherwise would not opt to use a bicycle,” it asserts.

Whether you’re looking to elevate your heart rate, maintain good health, help save the environment or just looking to get around in a more convenient way, only you can make the choice between a conventional bicycle or ebike that best fits your individual needs.

Photo by KBO Bike on Unsplash