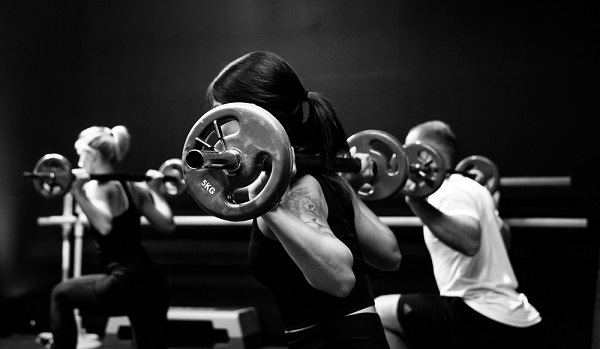 Women are more likely than men to focus on nutrition and managing weight through diet, according to a new report by Murphy Research. The report, “State of Our Health: Exploring Gender Differences in Food,” reveals how men and women view nutrition and fitness differently.

Data for the survey was collected from fitness and nutrition enthusiasts in the US. According to the report, 72% percent of women are involved in nutrition, compared to 68% of men. When it comes to fitness, 61% of women are engaged, compared to 66% of men.

Here are some key takeaways from the report, which looked at nutrition, fitness, weight management, childhood factors, and personal priorities:

The research suggests that nutrition engagement increases among older consumers, but when it comes to Gen Z and Millennials, nutrition engagement is the same among both men and women. Murphy Research says this is a major difference from older generations, where men are less likely to be engaged with nutrition.

“Shifting gender roles related to food, cooking, and eating likely account for some of this change. This means that health-focused food and beverage brands that cater to older consumers should likely still focus on women as the nutritional head of the household, but all bets are off for younger consumers,” the report says.

When it comes to fitness, Murphy Research says that fitness for older men may be an “untapped opportunity” that gets lost in the bid for younger consumers. The full report on who is more likely to focus on nutrition conducted by Murphy Research can be found here.