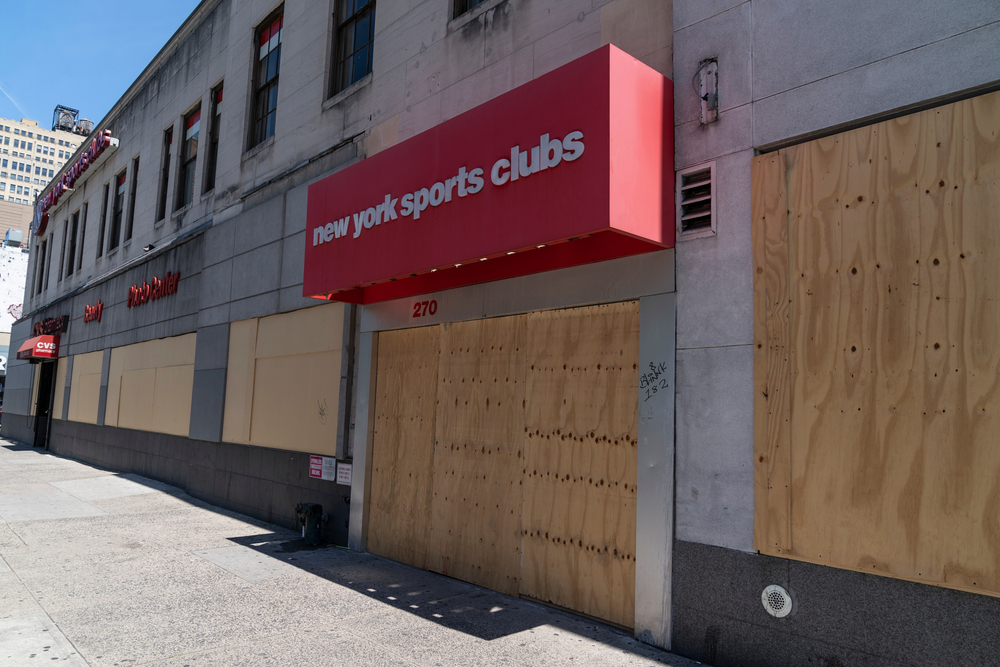 Senators Tammy Duckworth (D-IL) and Jerry Moran (R-KS) want gyms and fitness centers to have their own relief fund (The GYMS Act), similar to ones set aside for live entertainment venues and restaurants.

Two U.S. senators have introduced the $30 billion rescue plan for gyms and fitness studios, known as the GYMS Act, into that chamber.

Senators Tammy Duckworth (D-IL) and Jerry Moran (R-KS) are sponsoring the bill, which Reps. Brian Fitzpatrick (R-PA) and Michael Quigley (D-IL) introduced in the House in February. The centerpiece of the bill is a $20 billion fund for grants allowing eligible fitness facilities to recoup gaps between their 2019 and 2020 revenues, which would be distributed by the Small Business Administration.

“Small businesses across the country have been hard hit by the COVID-19 pandemic and gyms are no exception — they’ve lost 1.4 million jobs along with tens of billions in revenue,” Duckworth, a member of the U.S. Senate Committee on Small Business and Entrepreneurship, said in a statement. “It’s critical we support the fitness industry to help bring back jobs and provide Americans with opportunities to improve their fitness during this public health crisis.”

As fitness centers closed during mandated lockdowns and many clients hesitated to return as cases surged through the start of 2021, the financial impact on the industry was devastating. Revenue plummeted in the U.S. by 58 percent in 2020 when compared to 2019, from $35 billion to $15 billion, according to a report from the International Health, Racquet and Sportsclub Association (IHRSA). By the end of 2020, 17 percent of facilities closed permanently and more than one million employees lost jobs, according to the group.

In the House, Reps. Quigley and Fitzpatrick pushed the idea of a relief fund aimed at gyms and fitness studios, touted by the industry and its lobbyists since the fall of 2020, hoping their colleagues would add the proposals to COVID-19 relief packages. Earlier this year they repackaged it as the Gym Mitigation and Survival Act, or “GYMs,” Act.

As vaccinations spread across the country, new COVID-19 cases plummet and restrictions on businesses are lifted, the U.S. economy has shown some signs of improvement. In the first quarter of 2021, the economy grew at an annualized rate of 6.4 percent, besting the 4.3 percent rate from the fourth quarter of 2020 and the stock market has continued to perform well.

The rosier economic picture and abatement of pandemic concerns diminish the prospects that the House will pass any further stimulus. Previous relief packages were delayed by debate and wrangling and lawmakers are negotiating President Joe Biden’s infrastructure plan, which may take up all the focus and priorities in Washington.

However, the introduction of the GYMS Act into the Senate shows that its lofty proposals for fitness-specific economic relief are still alive.