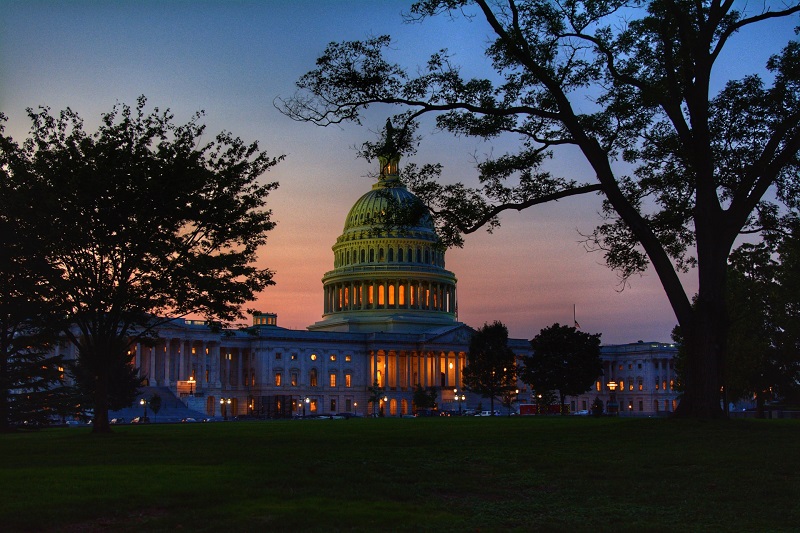 The Senate has failed to advance a $48 billion relief package designed to help restaurants, gyms, and other small businesses recover from the pandemic. The small business relief package, proposed by Senator Ben Cardin (D – MD) and Senator Roger Wicker (R – MS), consisted of a $2 billion grant for the health and fitness industry.

While the relief grant received bipartisan support, the health and fitness bill was unable to advance after not receiving the 60 votes needed.

“Well, this was our best shot. Make no mistake about it, we’re disappointed that we weren’t able to get it done,” Cardin said after the vote. “But you know, I’ll always fight for small businesses. I’ll continue to look for ways we can help.”

According to IHRSA, 30% of fitness studios have closed as of January 2022, an 11% increase from the previous year, with over 1.5 million fitness-related industry jobs cut.

“While we are disappointed by the outcome, we are heartened that our industry now has a voice and a seat at the table. We look forward to working with our new champions in the House and Senate to continue strengthening our voice in Washington and work to build a brighter future for the industry,” IHRSA shared on its site.

The IHRSA has been raising the alarm, emphasizing the significance of physical fitness and its links to mental health. The global trade association stated that one in every five adults in the United States suffers from a mental health issue, which it believes the fitness and wellness industry can help serve. In response, the IHRSA developed a mental health and well-being tool kit for health centers and gyms.