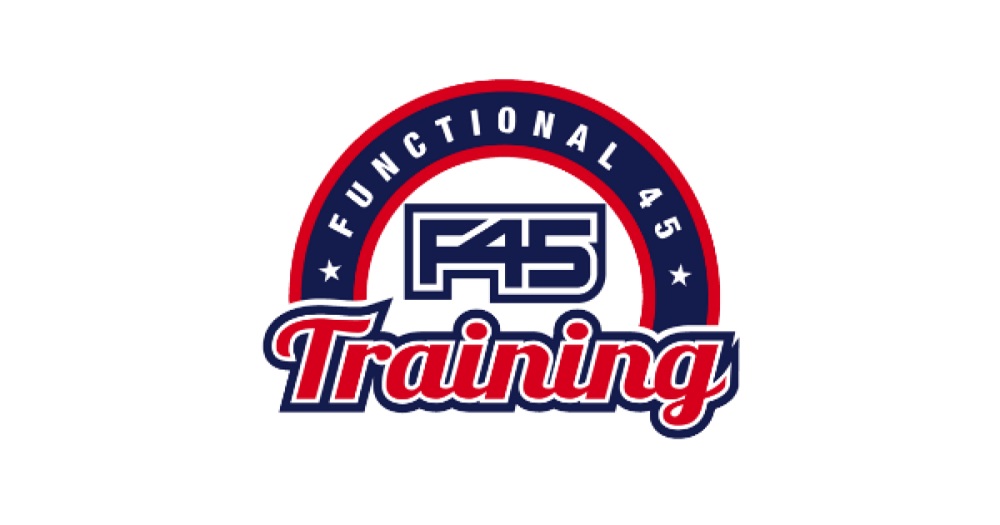 F45’s legal team claimed that by broadcasting workouts from a server, BFT had copied F45’s functional fitness program. The court ruled that F45’s patents were invalid and that they should be revoked.

“The scheme is not made patentable merely because it is implemented using generic computing technology,” Justice John Nicholas said of the judgment. “It is the kind of scheme that has historically never been regarded as patentable subject matter.”

F45, which was founded in 2013 in Australia, is well-known for its 45-minute fitness programs. In July of last year, the fitness company was listed on the NYSE. F45 is backed by actor Mark Wahlberg and lists David Beckham as an ambassador.

In response to the ruling, BFT’s CEOs made a statement. “We are thrilled that the Federal Court in Australia has ruled in favor of BFT against F45,” says Cameron Falloon and Richard Burnet.

“The Federal Court has determined that both of F45’s innovation patents are invalid and that, even if those patents were valid, BFT did not infringe them in any event.”

F45 has a similar case in the US. The court in Australia has ordered F45 to pay BFT’s legal costs.