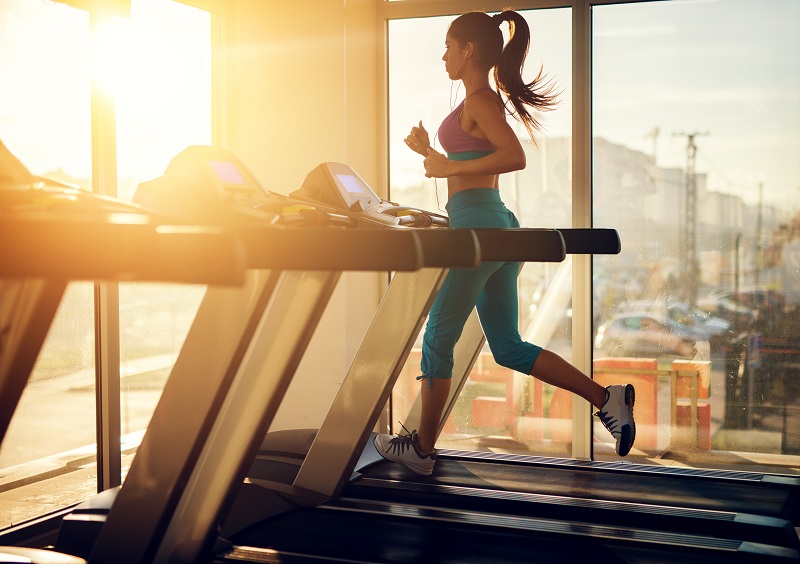 According to a study published in the European Journal of Preventive Cardiology, morning exercises could have lower risks of heart disease and stroke

The morning exercising study findings were consistent regardless of the total amount of daily activity, and whether participants described themselves as morning or evening people. As this was an observational study, the associations and correlations did not develop conclusive rationale for its results. It may be too early for formal advice on prioritizing morning exercise, but the early observations are promising for athletes who swear by morning workouts.